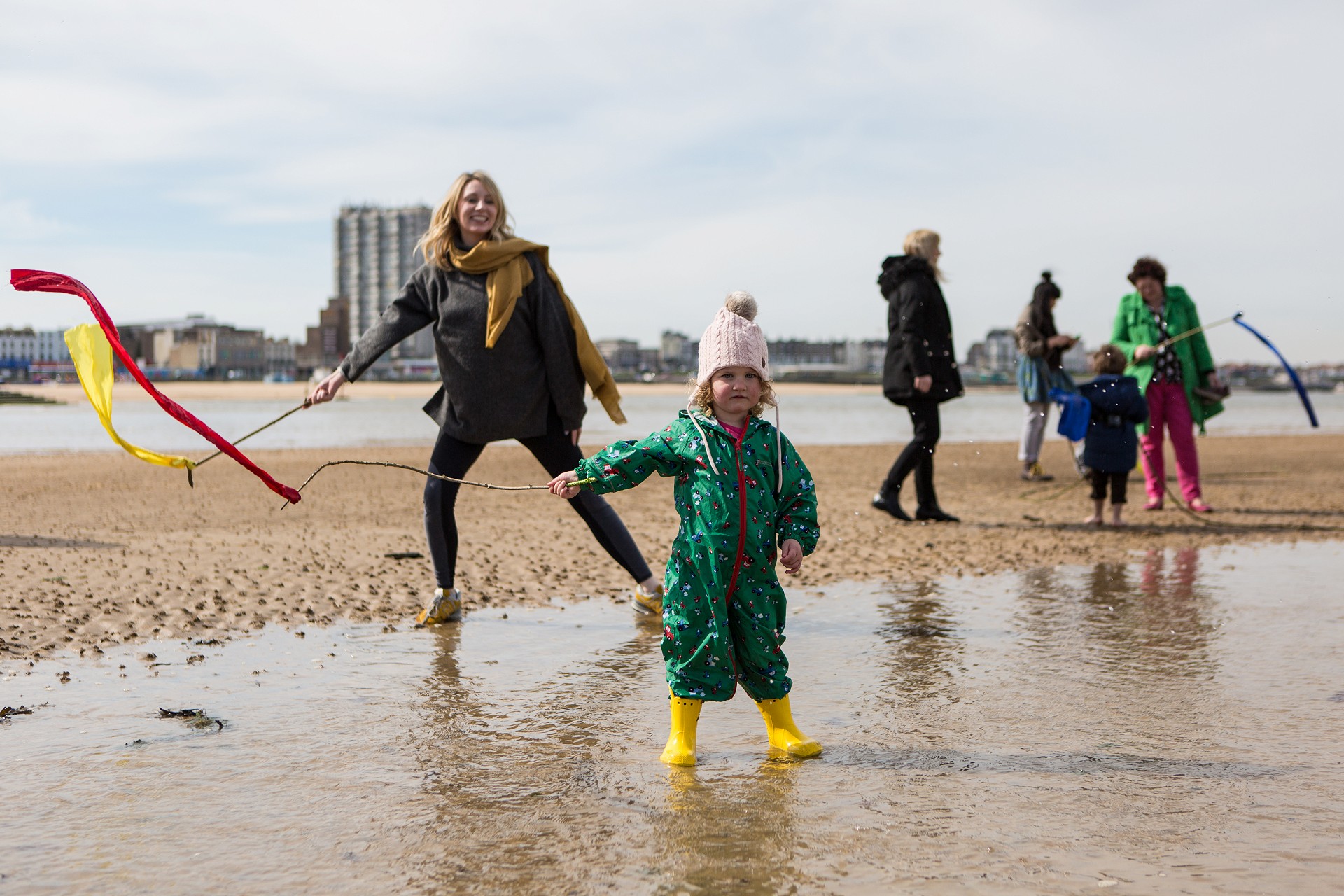 At the beginning of 2019 Stacie Lee Bennett-Worth and Bethan Peters were commissioned by Turner Contemporary to deliver a series of workshops and develop a new artwork as part of Seaside: Photographed - a major exhibition examining the relationship between photographers, photography and the British seaside from the 1850s to the present.

The concept behind the commission was to embrace the power of play inspired by children under the age of 5 in order to encourage adults to think, look and engage with the seaside environment in a different and more curious way.

The process began in March 2019 with Bethan and Stacie delivering a series of 6 workshops at the Turner Contemporary and on Margate beach with local families, in partnership with Thanet Early Years. The workshops utilised a mix of movement and digital media activities, responding to various themes associated with the seaside to find out which resonated with the young participants and their families the most. Bethan and Stacie explored wave patterns, textures of the beach, beach portraits, mapping and lots of fun contact work between the children and their adults. They were lucky enough to work with a regular group of families over the 6 weeks and it was a delight to see how all of the participants grew in confidence with the activities, spaces and when moving with each other.

The workshops were invaluable for Bethan and Stacie in enabling them to find out what kind of work they wanted to make, not only in response to the themes and imagery of the exhibition but also by being inspired by the first hand encounters they had of early years children exploring the seaside.

The key take-away from the workshops was the sheer joy and creativity children experience when they are given the freedom to charge around and consume a space physically and how this freedom can translate to adults when they are invited to take the lead from a child.

This idea inspired Bethan and Stacie to make two works for their commission that sat alongside the photography exhibition. The first was a film installation that captured moving portraits of some of the families who had participated in the workshops:

The film – which is part home movie, part cine-choreography – traces tender moments of fun, laughter and love as families play, dance and embrace on Margate’s beach. Projected onto the floor of the main gallery – like 3 irregularly placed scattered postcards – the film was made with the galleries younger visitors in mind and was a homage to the families who participated in the workshops in the style of moving portraits.

Tide and Seek is a floor map and game – inspired by the coastlines of Thanet (Margate, Broadstairs, Ramsgate, Westgate-on-sea) – representing the way children explore space in a curious way, sometimes rolling, jumping, waving, turning, swinging and falling as they go. With ‘meeting points’ and ‘action symbols’ designed to provoke connections and movement in the space, the work invites you to journey through the exhibition in a new way and explore the gallery through the eyes of a child.

High Tide | Low Tide and Tide and Seek were on display at Turner Contemporary  until the 8th September 2019.

Take a look at this beautiful video exploring the making of Bethan and Stacie's two works: 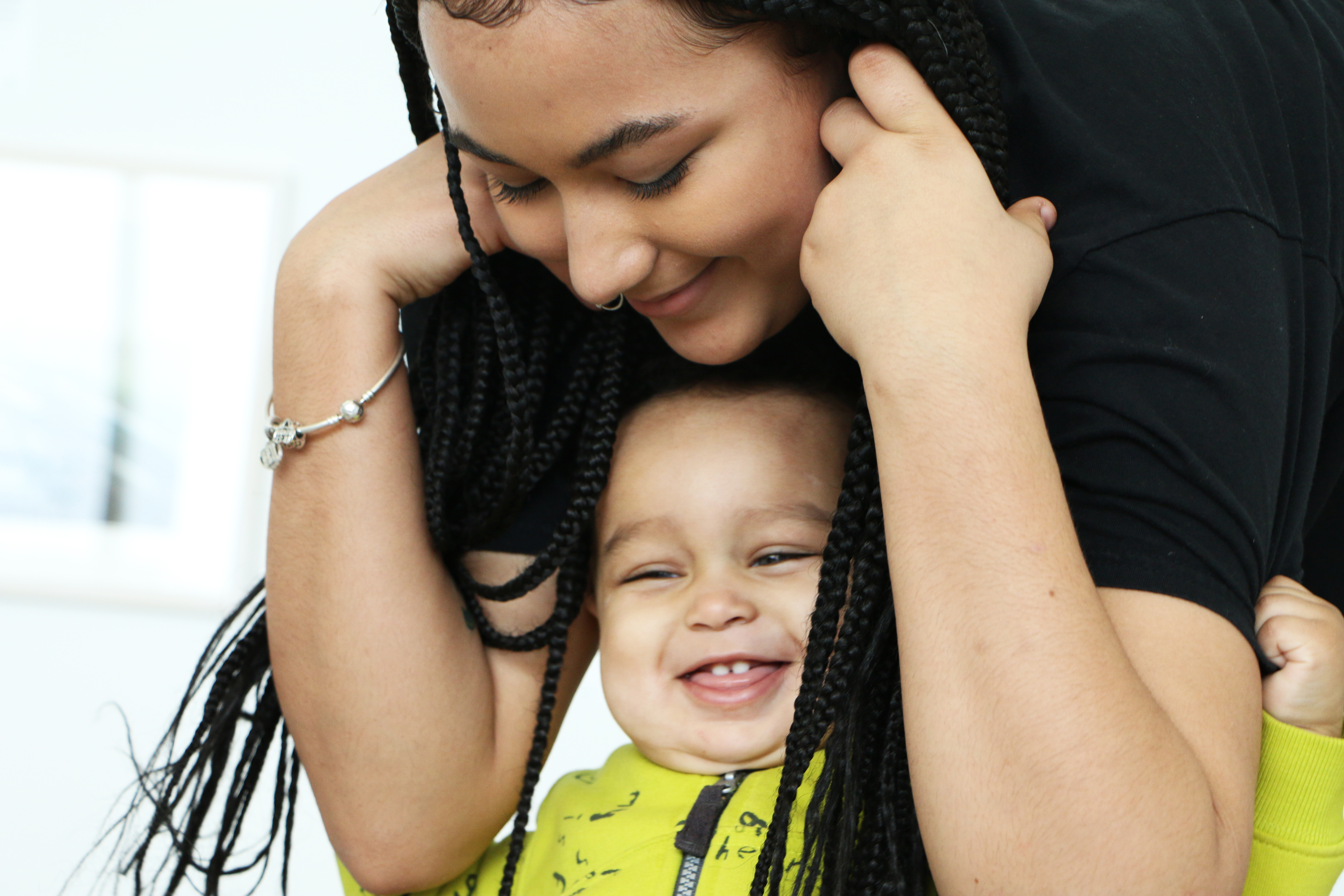