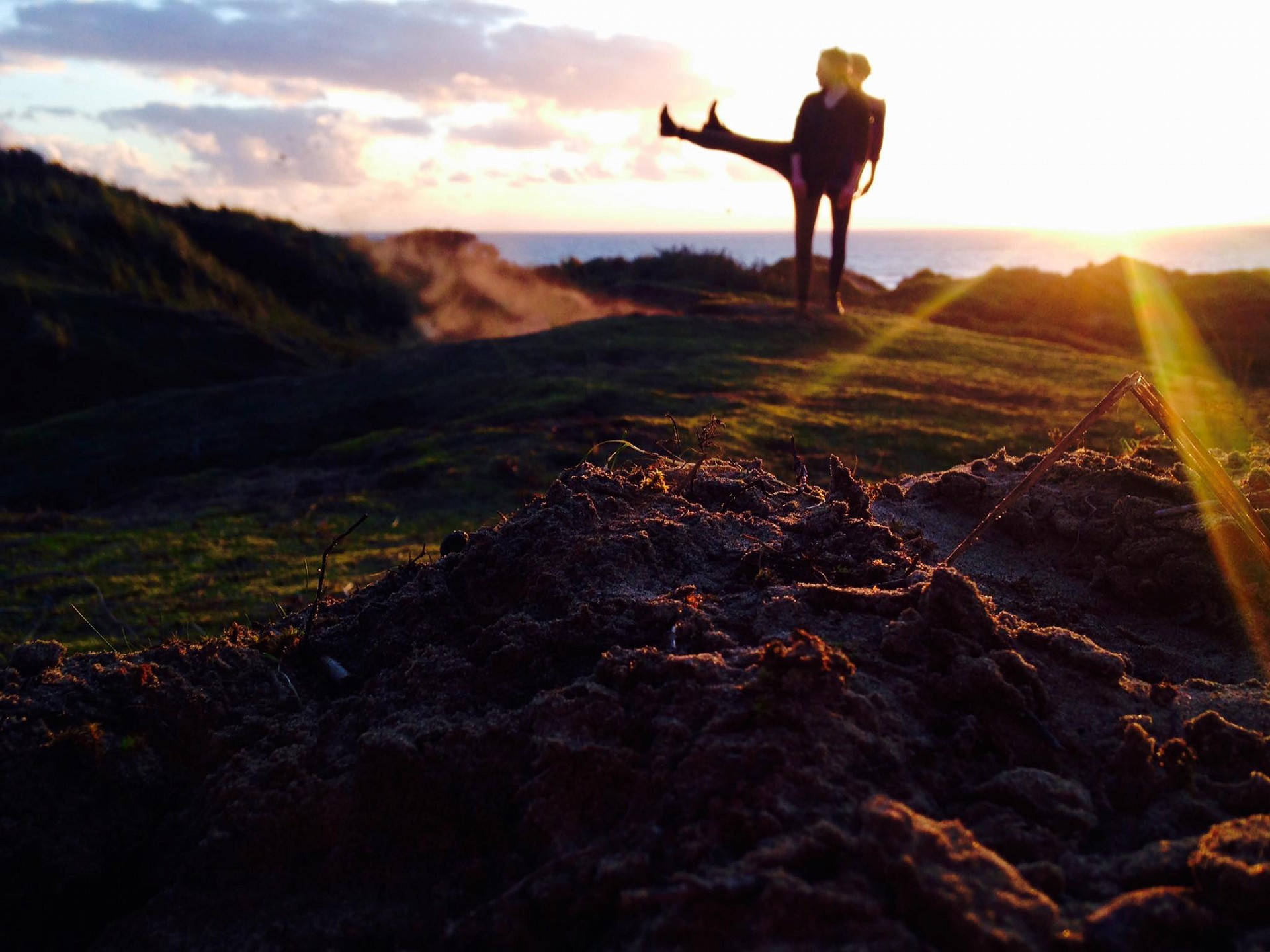 Between April 2015 and June 2016 I was invited to be the first choreographer in residence at Royal Museums Greenwich (RMG), which includes four iconic London sites: the National Maritime Museum, the Royal Observatory, the Queen’s House and the Cutty Sark. I was commissioned to undertake a multi-faceted residency that was a part of a collaborative programme between RMG and four partner museums entitled Travellers' Tails, which aimed to bring together artists, scientists, explorers and museum professionals to investigate the nature of exploration in the Enlightenment era and to question what exploration means today.

Although RMG have a long history of artistic residencies and asking artists from a range of forms to respond to their collections, this was the first time that they had commissioned a dance artist, so it was a big leap into the unknown for all of us.

I was inspired to apply for the residency because for a long time I have been interested in watching and making dance work that takes place outside of theatres. I am especially drawn to museums and galleries because, not only is it often the case that the architecture of these buildings are often fascinating, but they also hold within them a wealth of rich inspiration, stories and ideas. I love learning about other arts forms and soaking up new subject knowledge beyond dance, which I think has a big influence on my choreographic work and museums and galleries are a perfect place to do this.

Although I was provided with quite a specific starting point for my residency, RMG were incredibly open in allowing me to think about and respond to the theme of exploration in a very broad and expansive way. I was also provided with the creative freedom to develop my own programme of activity across the 14 months I was there, which enabled me to be ambitious in terms of what I made, presented and who I worked with.

Early on in my residency I developed some aims for my residency that helped me to shape what I would do. They included:

Over the course of my time at RMG I produced three site-specific dance works:

I collaborated with filmmaker Stacie Lee Bennett to create a dance film and installation entitled Who is the Land, which explored the notion of homeland and was shot in four costal locations within the UK. The installation was on display at the National Maritime Museum for six months.

Alongside making work, I delivered a range of participatory dance activities for different visitor and local community groups. This included two co-curation projects with a local Primary School group, the self-named Cultural Explorers and a programme for family groups called Family Explorers. These groups contributed to the Exploration version of the National Maritime Museum’s then participatory gallery RE.THINK, where I was based.

In addition to more regular activity, I also delivered some one-off events for other visitor groups, including a site-specific choreographic workshop for local teenagers, poetry and movement workshops for adults and open workshops for museum staff to experience some of the work I was doing.

As a way of documenting my time at the museum, I wrote a monthly blog and presented at numerous events within and outside of the museums about my residency. I also had a display case in the RE.THINK gallery, which showed some of the parallels of documenting exploration and choreography.

Although at times I felt like I had been slightly over ambitious in some elements of my residency, I do feel like I achieved the majority of my aims and I feel incredibly lucky that RMG were so willing to support me in my various ideas and outputs. I learnt a great deal from my time at the museums, which included the following main take-aways:

As a continuation of my research after my time at RMG, the National Maritime Museum supported my application for a programme called The Arctic Circle; an expeditionary residency in the Arctic, which fosters collaborative connections between artists and scientists to work on independent and collective projects centred around raising awareness of climate change. As a part of the residency, (which I did in June 2017) I lived on board a tall ship for two weeks and explored the dramatically diverse Arctic environment around the island of Svalbard. I continue to deliver freelance workshops and events for the National Maritime Museum and hope to contribute to some of the artistic programming surrounding the opening of their new Polar Worlds Gallery in 2018.