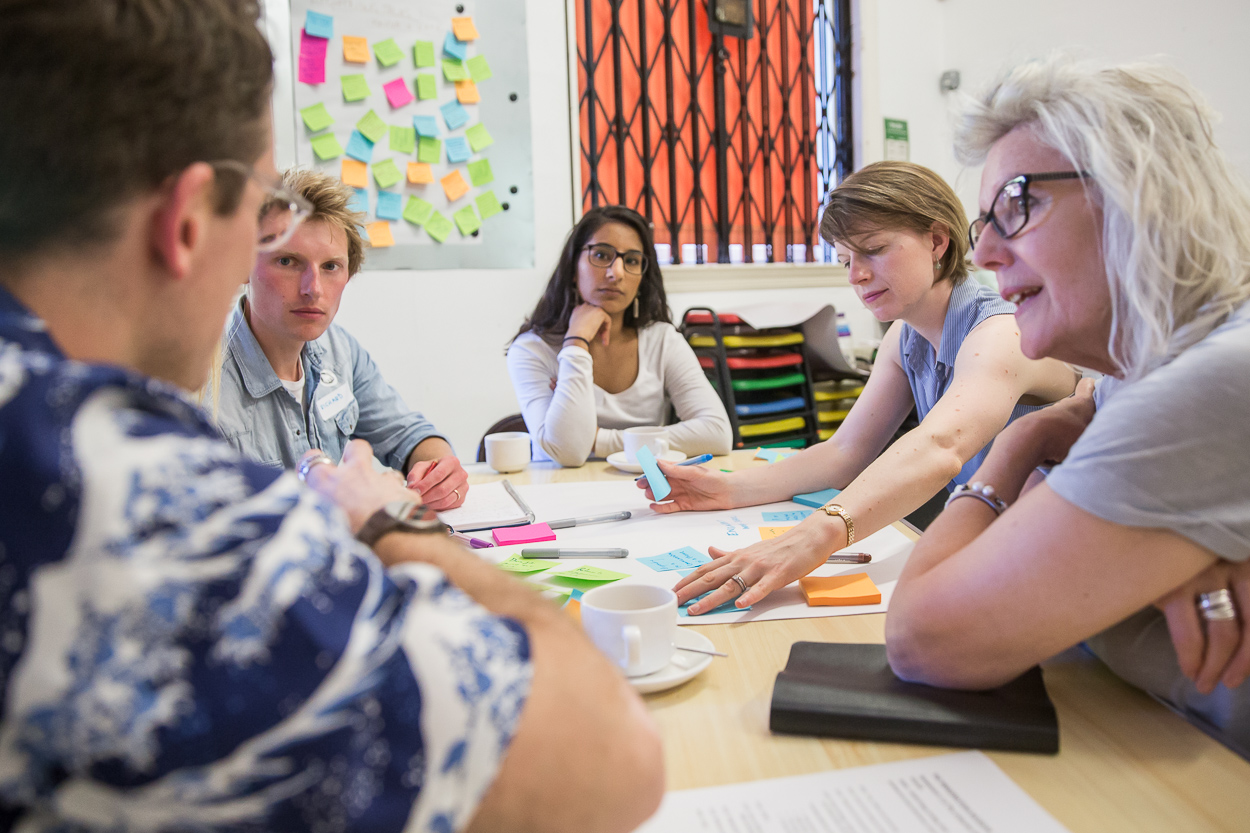 The following three blog posts summarise discussion from our Imagination Museum Consortium (TIMC) event in October 2020. See this blog post for an introduction to the context of that event and some concluding points.

How can dance contribute to the role of museums as ‘places of critical thinking’?

This question came up throughout our October TIMC session, in relation to the different speakers’ talks. It was particularly resonant in Rachael Minott’s introduction to decolonisation, and when discussing what a decolonised practice might look like now and in the future. It was also there in terms of Adam Milford’s description of some of the processes involved in putting together The Box’s ‘Mayflower 400: Legend and Legacy’ exhibition from the greatest range of perspectives; in Jayne Austin’s questioning about whether it was possible for a single performance at a heritage venue to really ‘disrupt’ the curatorial voice; and in relation to questions Chris Hunt raised about whether just because we can do something using new technologies, we should do it. 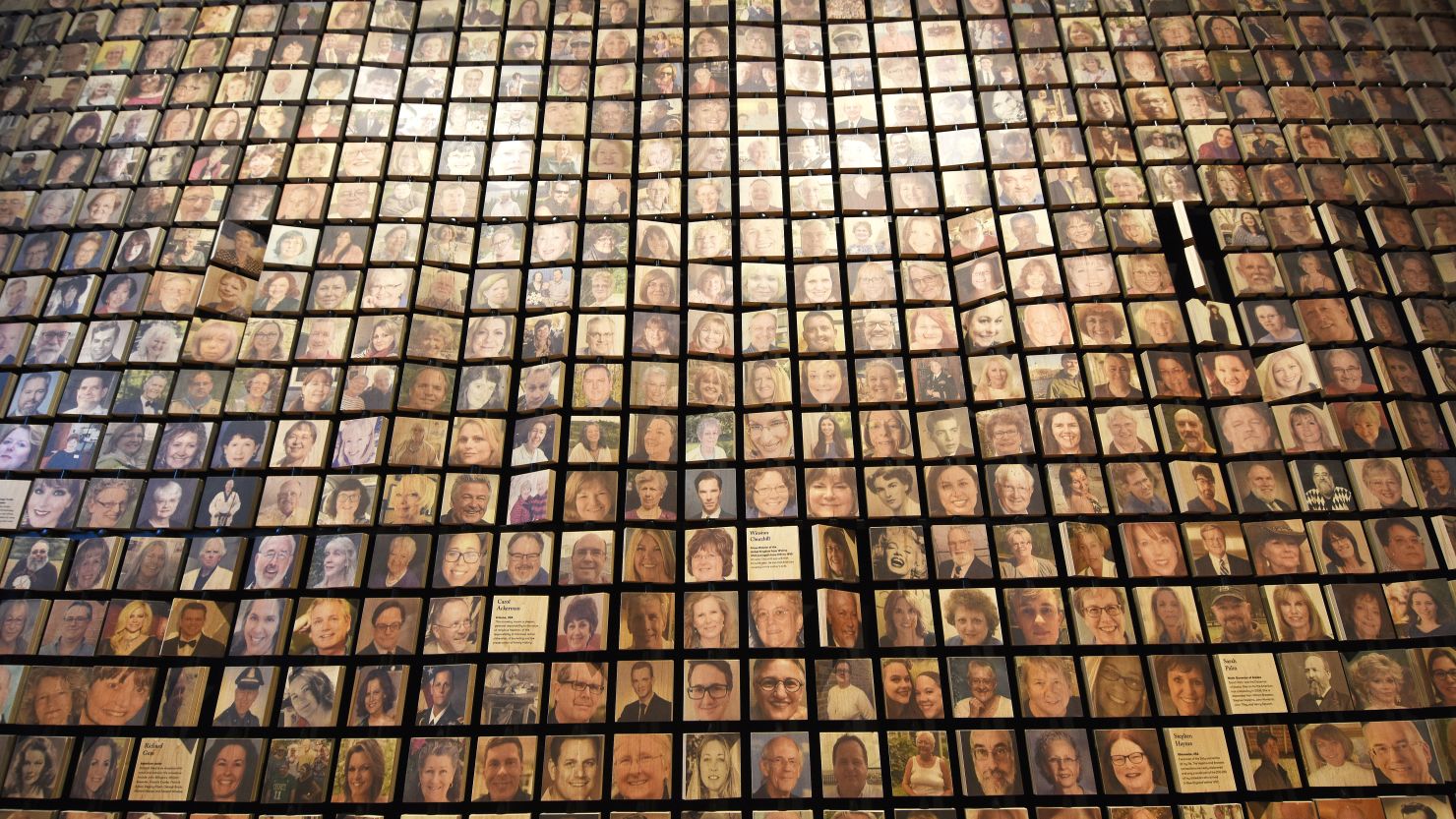 Image from Mayflower 400: Legend and Legacy at The Box, Plymouth

I think what was really clear in the way Rachael set out a way of thinking about decolonisation, was that this process demands that we look again at the ways in which museums have been used as instruments of propaganda in the past - “sites of purposeful forgetting and silencing” in Rachael’s words - and requires a much greater shift in terms of how we can strive to interpret museum collections for everyone, telling stories from all perspectives, and in so doing re-/uncovering those ‘forgotten’, ‘silenced’ narratives.

Museums started as showcases of power and curiosity; they are from one particular perspective. But what is happening today has magnified the need to collaborate and to acknowledge diverse voices.

Dance is good at embodying feeling in historical narratives. Dance has a good way of expressing, legitimising the emotional experience of the collection.

Jayne talked about the way in which dance could contribute to asking ‘whose voice is missing? Whose perspective is missing?’. We’ve talked about bringing to light ‘hidden histories’ through dance at previous TIMC events – to give just two recent examples, see Jeanefer Jean-Charles’ work Black Victorians or Glitch Project’s Glitch/Giselle, which indicates the vast range of ways in which a historical archive – in this case linked to a particular dance performance – can be unravelled in new, dynamic ways.

Introducing a new way of thinking, or an alternative ‘way in’ – and this can be for the people working at a museum, including volunteers, as well as visitors.

As Jayne Austin described, dance in museums has the potential to contribute to collections knowledge. It can yield a perspective on a collection, artefact, event, person that even someone working at the museum may not have considered, which Jayne described had happened to her before.

Making new connections across different parts of a museum and also outside the museum – dance can help us think differently about the museum space and about the ways in which the activities that usually take place in that space can be taken out to other kinds of buildings, other kinds of communities.

I’ve been thinking a lot recently about the way in which the idea of the museum does not have to be limited to the physical space of a particular building, and can be much more to do with the kind of enquiry, active learning and interaction with communities that might usually take place in that kind of space, which is a thing that can be readily moved beyond the building itself. As I've discovered through our Imagination Museum: Mayflower 400 Strategic Touring project, this can be particularly freeing when working with smaller museums with limited physical space for performance, and it is something that has really had to be tested this year following the closure of so many heritage sites and spaces.

dance can take understanding outwards, using collections to go outward, breaking down the barrier between the physical collection in the building and outside visitors

Dance also has the capacity to cut across the more conventional categorisation of museum exhibition spaces. There can be certain rules/conventions around the ways in which spaces are laid out, which make it harder for people to experience a sense of themes being carried through or across history for example.

Artefacts are located on different floors which symbolise different heritages. Museums appear quite divisive in their layout. It would be good if it looked different to that. If instead, you pose a question which motivates discussion. Some people tend to look for their identity in a museum, so maybe the way that they find that should be different, to expose them to different cultures.

Consortium participants described that “Museums can make assumptions about collections and put audiences in silos”, and also described that in keeping with our need to ‘do things differently’, we need to avoid doing this with dance e.g. “pigeonholing particular dance genres with the cultural museum collections”.

Contributing to an ongoing process of learning and relearning

As Rachael described,“iterative practice and development is essential” as we move forward. Dance can contribute to this iterative process, breaking down old ways of doing things, and in so doing not destroying what has come before but critically engaging with what has happened/what happens now and what happens next.

Rachael described that the idea of decolonisation can be challenging for people because they think it means losing something, when in fact there is only more to be gained from engaging critically with the world around us, as it has been, as it is and as it will be.

As well as telling a story in a different way, using dance and movement in a museum can also create a different forum for/means of listening – to visitors, artists and practitioners, volunteers, local people, including the community who may not already be engaging with the museum – to everyone.

And we might not agree, but the listening happens. It’s not always about having everything in a cosy rosy way, but really about listening. Allowing for more different voices of experiencing and telling improves access and can prevent excluding some audience communities.

This comment made me think, for example, of Casson & Friends’ ‘Gallery Project’ which collected community responses to an exhibition of Antony Gormley’s work at Kettle’s Yard in Cambridge and transformed these into several new works included community performances, an immersive performance by professional dancers at the gallery and a film.

As I think of the Case Studies on the Imagination Museum site (see images from some examples below), there are also countless other examples of dance projects in museums and heritage sites that have provided opportunities for local people to come together, to find out more about the history of the place where they live, to offer their responses to key historical events and to use this as a way in to talking about what is happening to them now.

Visit the next post in this series to read more about questions asked at our Imagination Museum Consortium event in October 2020.

The Imagination Museum Consortium has been formed as part of the Imagination Museum: Mayflower 400 Strategic Touring project, which is supported financially using public funding by the National Lottery through Arts Council England as part of the Strategic Touring programme, Hampshire Cultural Trust, The Box, West Lindsey, Plymouth, Nottinghamshire, Hampshire County and Bassetlaw District Councils, Pavilion Dance South West, the Surf the Wave programme, The Charter Trustees of East Retford and a space arts/God's House Tower and also delivered in partnership with the Pilgrim Roots Regional Partnership, Transported, The Point and Plymouth Dance.